In fact, according to existentialists, there’s very little that has meaning…as in nothing. Nothing has meaning.

Now I’ll expect that at this point, people are either nodding their heads as if this is something they’ve known for a while, or they’re screaming at the screen in public, on a bus about what bullshit this is and making everyone else question their grip on reality (that’s another show). Sorry, I’ll quit day-dreaming.

Elements of existentialism have been around since at least as far back as Socrates, but was developed and refined into a more digestible philosophical school of thought by the likes of Kierkegaard, Heidegger, and Sartre. Join us as we explore their contributions and grapple with the despair and disappointment that is bound to come (hopefully you like that sort of thing). 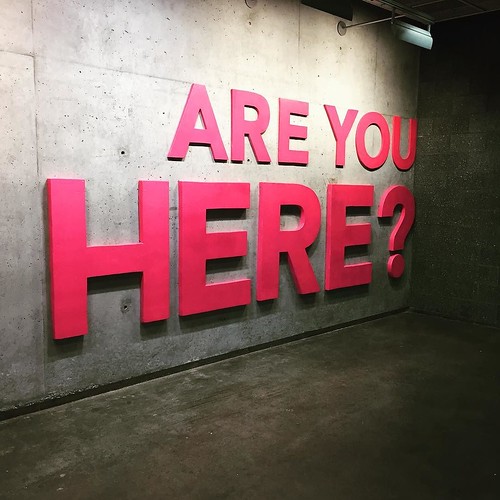 3 thoughts on “Existentialism: Titles Have No Meaning”