Nelson Mandela is definitely dead now, but when do you remember him dying?

Was it sometime back in the 80s or 90s or did he make it all the way to the turn of the century? If you remember him dying in the 80s or 90s, you may have fallen prey to the Mandela effect. This term essentially covers any misremembering of an event (usually relevant to pop culture or world news) by a massive number of people. In this episode we explore some proposed theories for why the Mandela effect happens, and cover several of the instances of its occurrence. 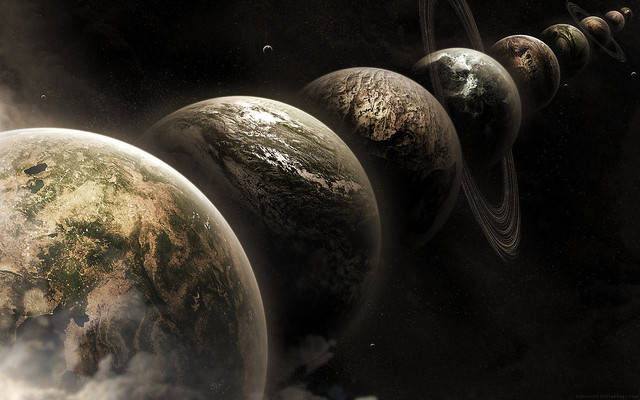