Is the human race barreling toward an inevitable cliff of overpopulation or will we be able to innovate past our impending doom?

Over the years, there have been countless proclamations of impending planetary disaster, but one of the threats that seems to keep popping up is that of over-population. The numbers have varied widely, generally increasing as the world population has increased (unless you count the Georgia Guidestones (Hard Shot linked below), but the story always remains the same: If we want to keep our species alive, we need to stop breeding so much that we use up all or even one of the world’s natural resources. With that, we take a look in this episode at the ideas behind population control and whether or not the good of the planet and/or the human race is an acceptable enough reason to violate basic human rights. 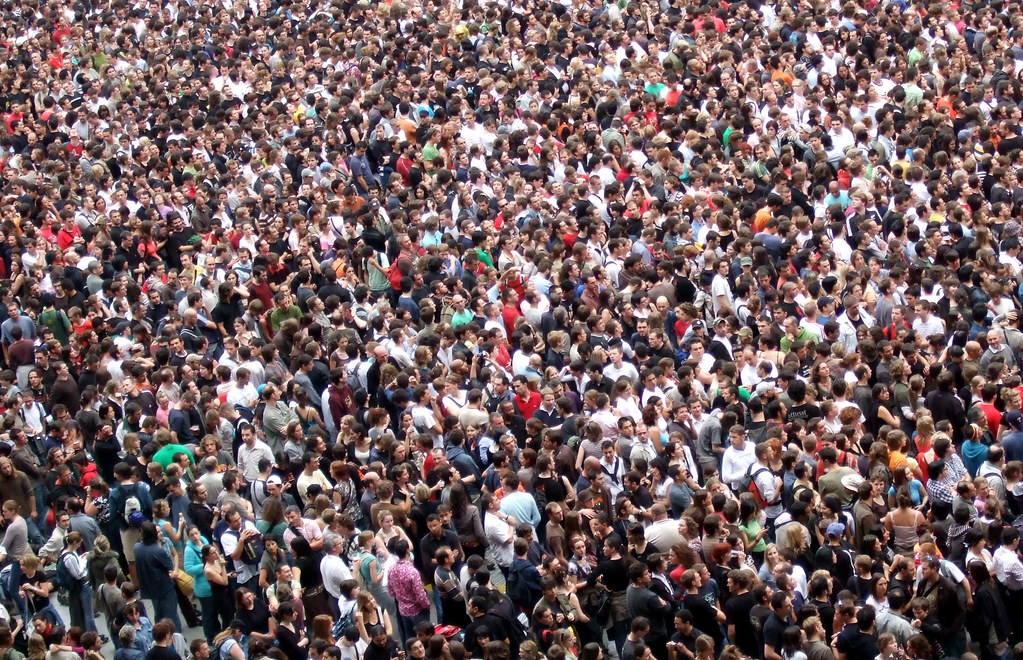