Will the most recent attempt to get rid of Trump gain any traction?

First of all, if you’ve already heard our episode on presidential impact, you know that even though 45 is a complete dumb ass, we can be fairly well assured that he will likely only have a short term impact on the country’s overall trajectory. Despite that, there is still a large swath of people whose goal is to kick Trump out of office early. First they tried to say he didn’t really win the election, then they tried to say he violated the emoluments clause (not that most of them had even the slightest idea what they were talking about there), and now they’re hoping they can inspire a mutiny in his cabinet. So with this newest movement, we’re taking a look at what it takes to actually succeed, and what the impacts of invoking the 25th could have in the near and distant future. 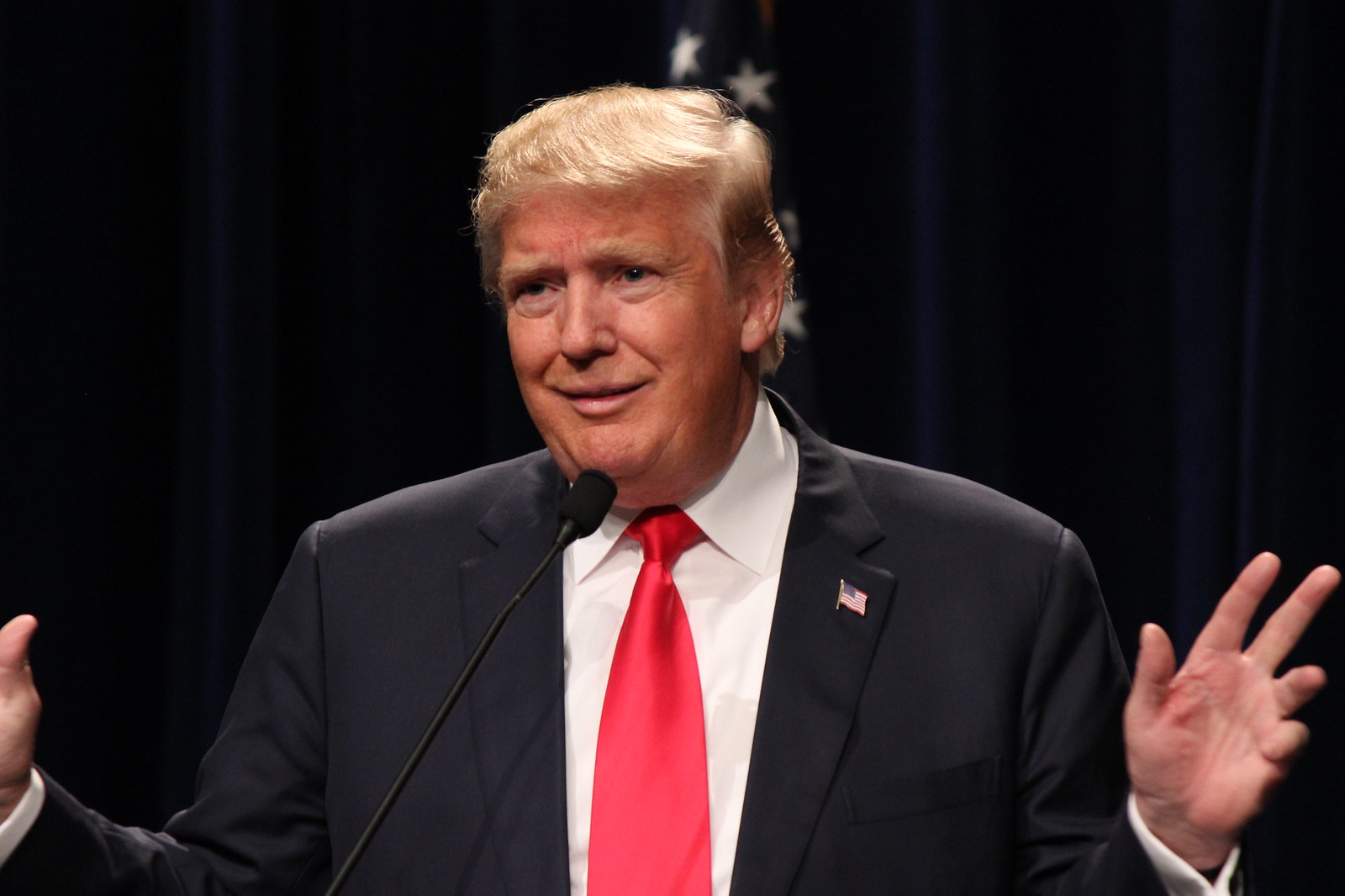